Today we are talking about a staple in a lot of corporate video production videos, if video production were your stock standard meat and 3 veg, this would be the meat, it is – the interview.

Video interviews can take on many variations, have different approaches and different outcomes and when done right can really move your message along and get your audience thinking. They can serve as your narrative, moving your video along at a nice pace and keeping the audience engaged – especially if you use a number of interviews and share the message across a few interviewees.

The following tips are just one tim-tam biscuit of information out of a whole packet of milk chocolate goodness, so if you have anything to add, feel free to in the comments below.

Leading up to the shoot day there are a few things to consider, these aren’t deal breakers and they may not impact the quality of the final video but they certainly may do! Preparation is key in assuring the person being interviewed will feel comfortable which will result in better answers, better body language and a more sincere delivery. The camera doesn’t lie! 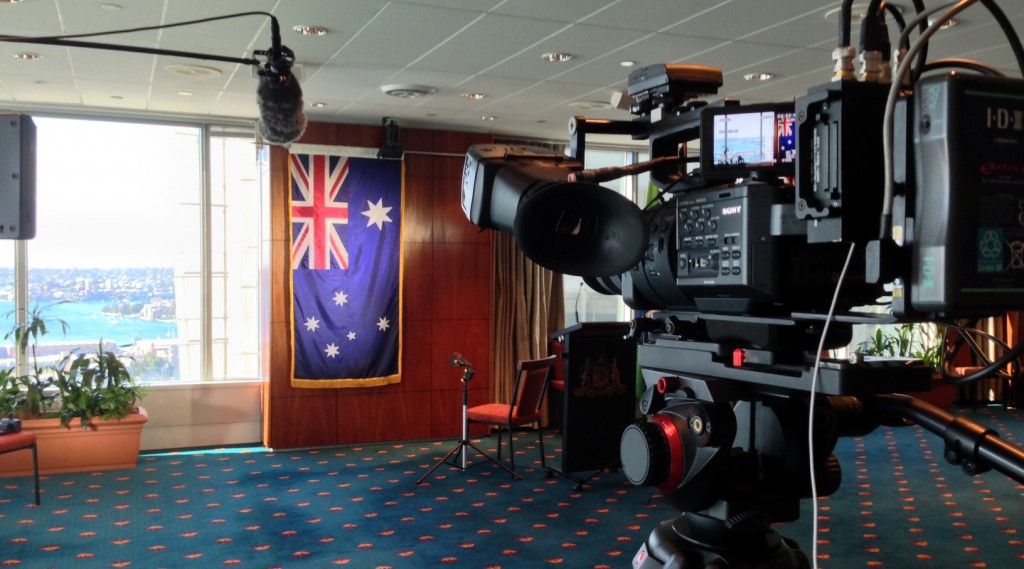 Camera and microphone set up ready for the Interviewee to arrive.

An example of an audio only interview with overlay footage.

An example of an off camera and a direct to camera interview video with overlay footage. 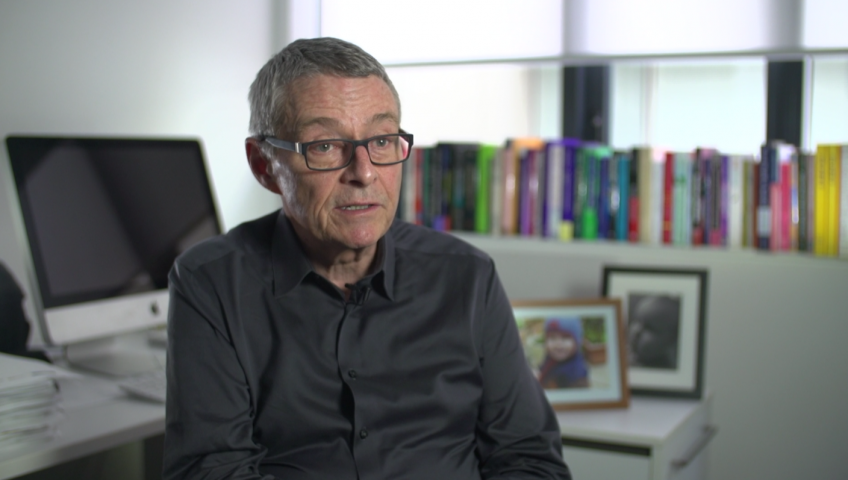 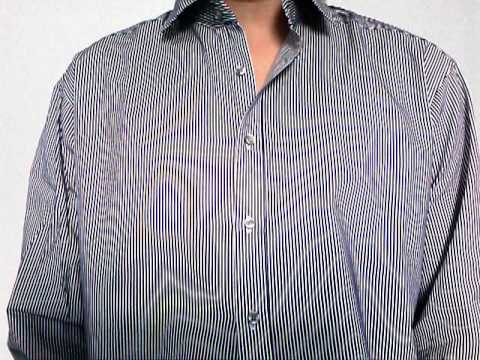 Typically, the main aim of a video interview is to have a conversation with a person(s) which will result in honest, engaging and relevant content to support the message of a particular video. Some of the things to consider during the interview are: 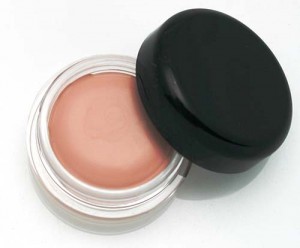 We hope this gives you a few pointers to consider before using video in your next campaign.

cameraoperatorsydney.com provides hand-picked professional video production crew resources to the Australian and international market. If you are looking for crew to make your next video then simply get in touch here

Are you looking for full service video production in Australia for your marketing, promotional or corporate communications? We have a very exciting service launching soon aimed at revolutionising the way businesses find and engage with video creatives, to find out more click here – this is going to be huge and we are launching soon!

Paul shot our 2013 Campaign for TRIBE Swimwear Australia and was an absolute pleasure to work with. His level of professionalism , skill and energy was exactly what we needed to bring our campaign to life. Paul is very easy going and brings a unique perspective to the table with his experience working with major brands , I would have no hesitation in recommending him for any future work and I look forward to the opportunity to work with him again on our next Campaign.
Tony Hall, Sales and marketing director, Australia
www.tribeunderwear.com/